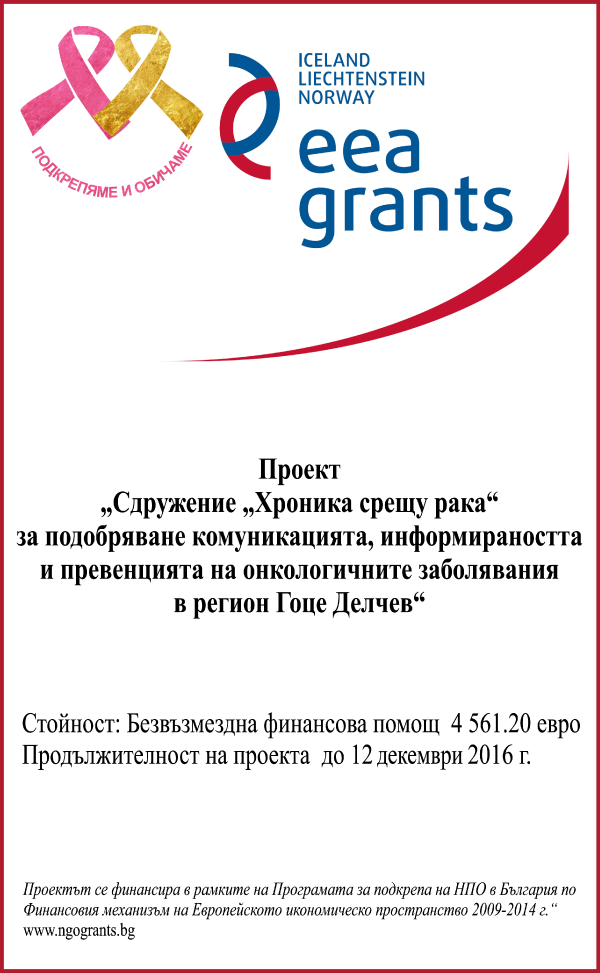 Supporting women in their treatment of cancer in the region

This is the main activity of the “Hronika Against Cancer”. The aid is intended for women with cancer living in the city of Gotse Delchev and the region who are in difficult financial situation. Funds shall be released after completing a questionnaire including medical history of the disease and documents certifying the social and economic status of the patient.

NGO “Hronika Against Cancer” has already supported financially over 100 female cancer patients from: cthe cities of Gotse Delchev and Hadzhidimovo, the villages Mosomishte, Lazhnitsa, Beslen, Koprivlen, Borovo and other settlements in the region. Furthermore, “Hronika Against Cancer” also supports financially children from families, in which one of the parents has died from cancer.

This activity is implemented permanently. Every two months the submitted requests for assistance shall be considered. You can read the rules for granting aid HERE.

Meetings for prevention and psychological support 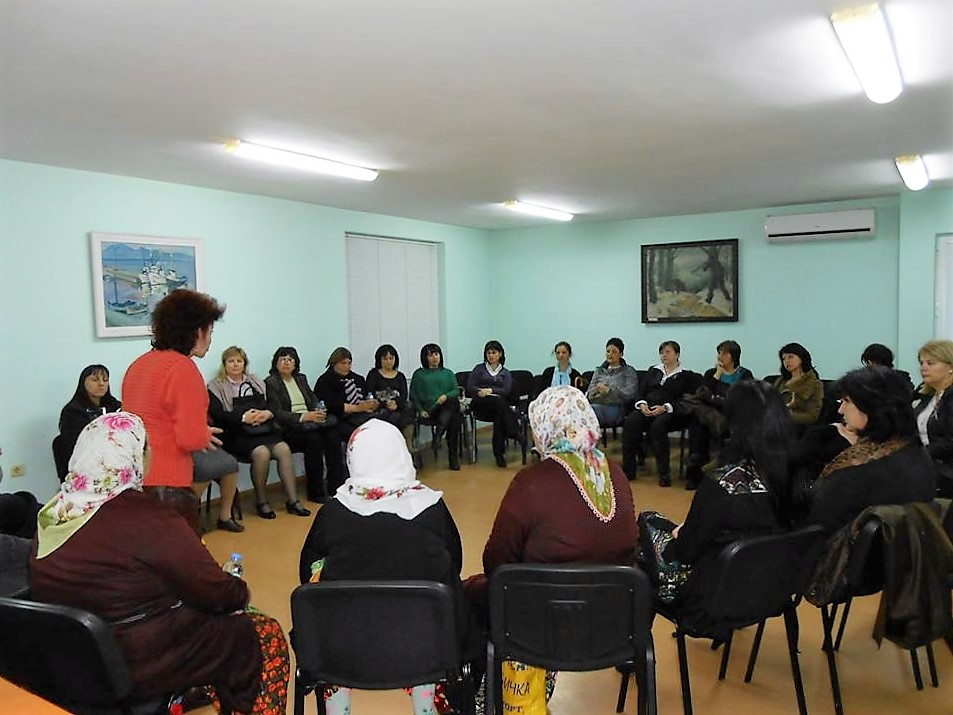 This is the other main activity of the association related to health prevention. The meetings are intended not only for cancer patients, but also for their families and loved ones. Subjects that are being discussed include:

Besides the above, many more questions are discussed that everyone who has a family member, a relative or a friend with cancer faces. Meetings with psychologists, doctors and women who survived cancer are being held. 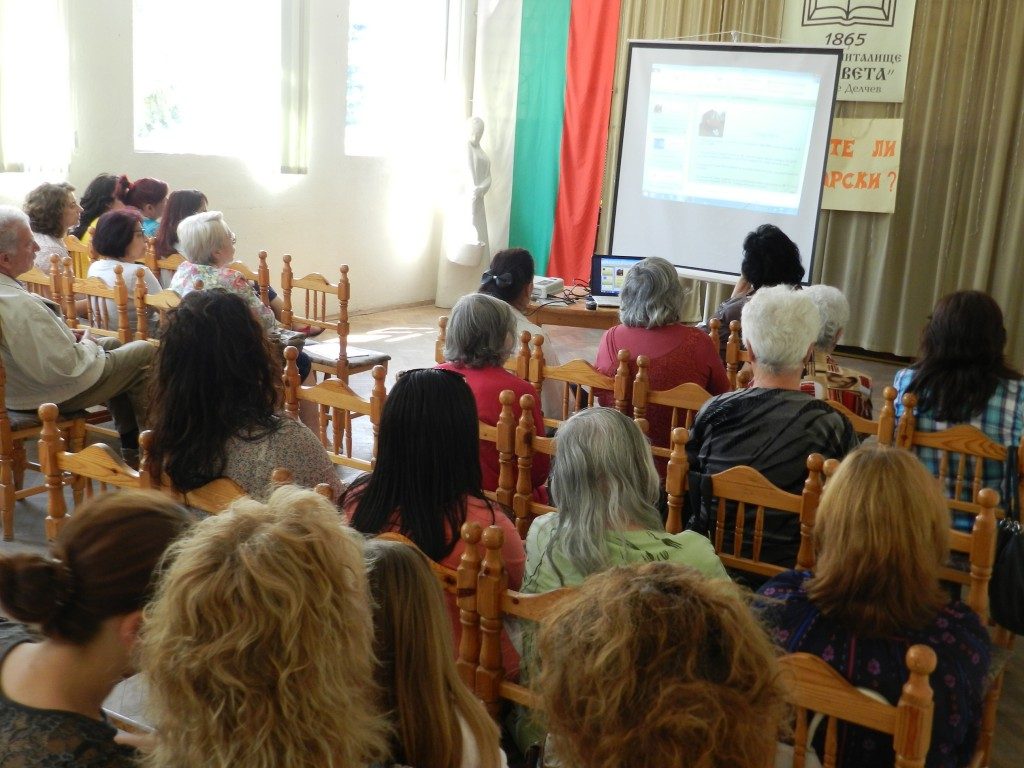 Cancer screening for prevention of the disease 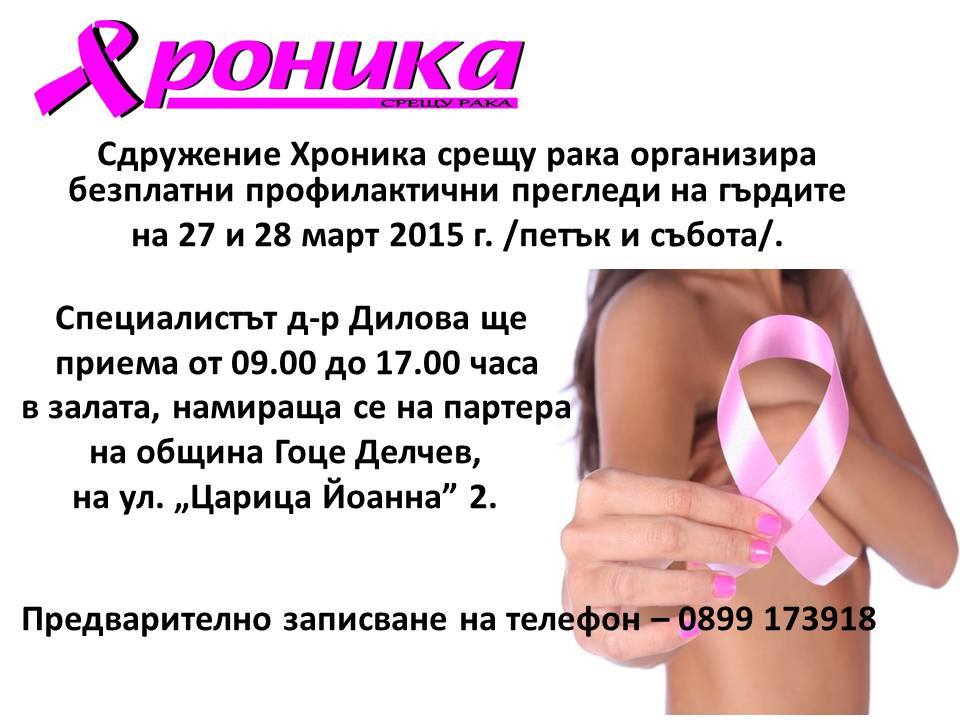 „Hronika Against Cancer” organizes free preventive examinations of women in the region. They are carried out annually by a specialist in imaging after public announcement and advance registration.

The project was funded under the NGO Programme in Bulgaria under the European Economic Area Financial Mechanism 2009-2014. The project was implemented in the municipalities of Gotse Delchev, Garmen, Hadjidimovo and Satovcha – a region with one of the highest number of cancer patients in the country.

The specifics of the region, in which live representatives of various ethnic minorities, as well as its great distance from the district center and the capital, impose the need for assistance for the needy. Most families of cancer patients avoid topics related to the disease, its treatment and prevention and don’t discuss them with children. After the implementation of the project these patients and their families share their problems related to the disease more openly and freely. In addition, the communication between the cancer patients and the state institutions is improved by putting an emphasis on prevention, awareness, and social support.

NGO “Hronika Against Cancer” provides a platform for the vulnerable groups to present their problems to the wider public and to exert public pressure so that actions are undertaken for their resolution.

The level of awareness and the integration of the cancer patients and their children and families is increased as now they know where to seek medical care, psychological and financial support in difficult situations.

The information campaign for the prevention of cancer and for the support of cancer patients and their children established contacts between them and doctors, psychologists and other types of specialists. Cancer patients, women and young people involved in the project received knowledge for self-checking, eating and living healthy. Furthermore, the project helped to expand the number of volunteers who are involved in various activities of the “Hronika Against Cancer”, especially among women and young people. 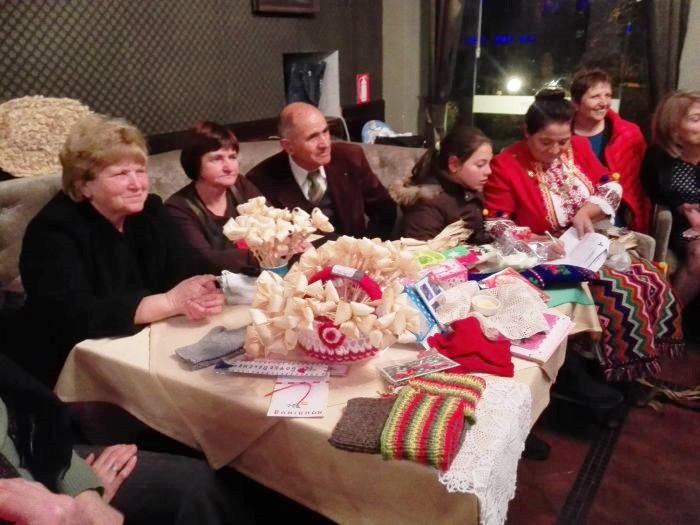 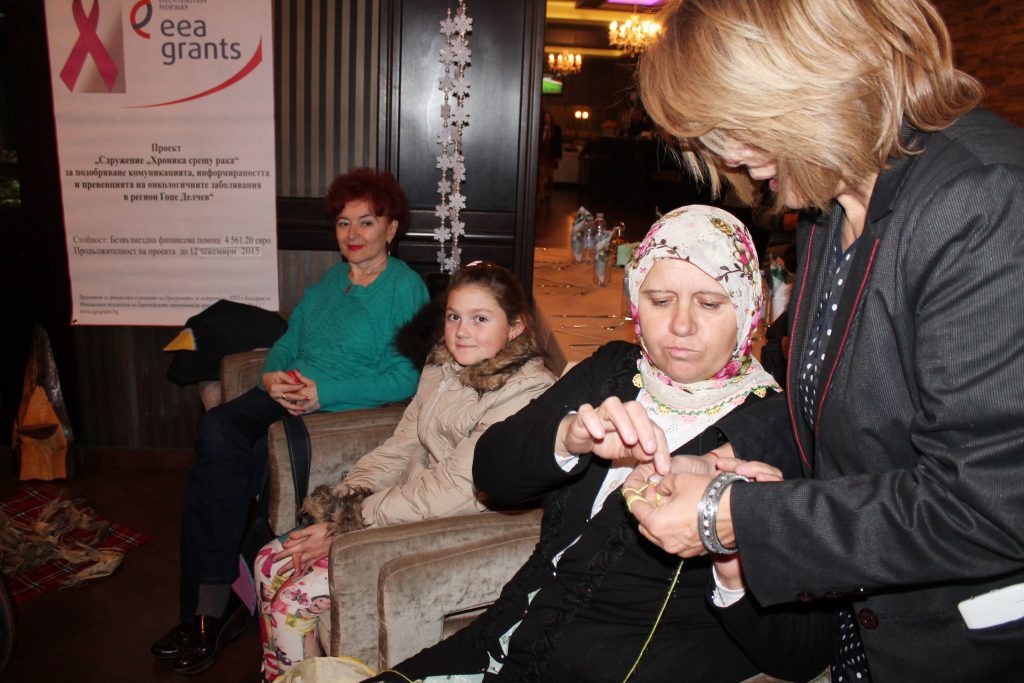 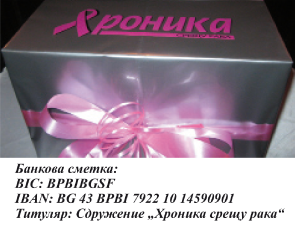